The children and their families took part in a mini walk to the Cross, located in the Gradishte area above the village of Bezden, a walk to the nearby Bistritsa Dam and a trip to the Lilac Hut, which is located in the Beledie Khan area. Next to the hut is Kriva Reka, from which the children collected pebbles which they painted during one of the classes in the art studio. In the art studios the children develop their creative skills and recreate their moods by drawing masks, pictures on a tripod, modeling plasticine figures and more.

An excursion to the village of Shuma was organized for all young and old fans of the "Farm" production, where the episodes from the last show were broadcast. Consumers saw the buildings that were built by the participants, as well as the restored chapel of the Forest Monastery "St. Archangel Michael. Children and parents met Father Simeon, who told them the history of the monastery. After the spontaneous talk, all the children received as a gift a book with the life of the brothers Cyril and Methodius.

Along with the individual therapeutic sessions for children and adults, to support the process of rapprochement between the parents, the couple's family therapy was carried out, aimed at realizing their resource as partners who have experienced a serious ordeal. In addition, therapeutic work was carried out with the experiences and emotions of the parents through finger art, use of metaphorical maps, projective method, work with the unconscious.
Children and parents took part in a therapeutic workshop - "Tales with Uncle Calcio", in which each family works together in a team.

In addition to the activities in the studios, the users took part in various outdoor entertainment games. An archery competition was organized for sports fans. A small-door football tournament was organized for fathers and boys, and cycling enthusiasts took part in a bike ride to the chapel of St. John Chrysostom. The others wishing to play sports in nature and take advantage of recreational therapy indulged in sports, outdoor fitness and swimming.

Friday was declared the day of magical art. In "The Hour of Illusion", Mag Jim took care of the good mood with incredible tricks and caused a lot of joy and laughter in the audience. Young and old lovers of the art of illusion had fun and immersed themselves in the world of magic. 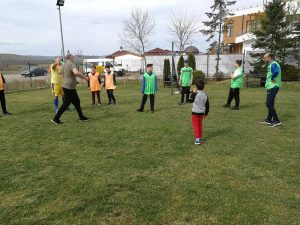 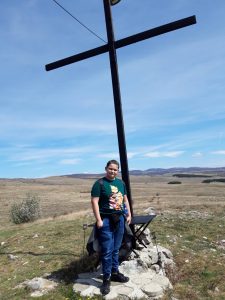 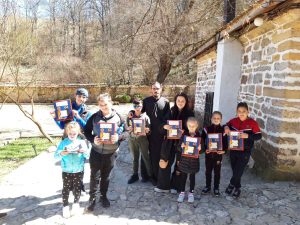 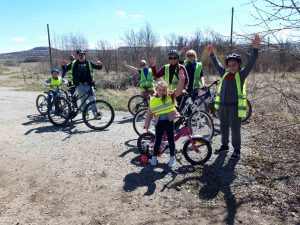 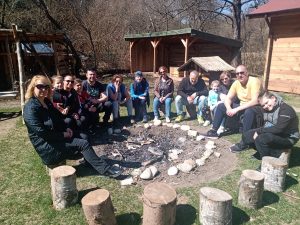 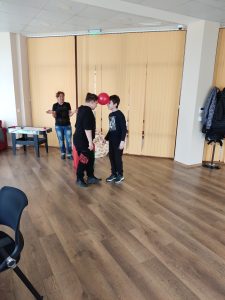 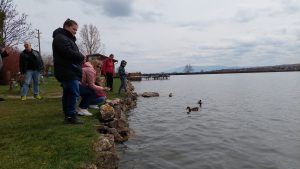